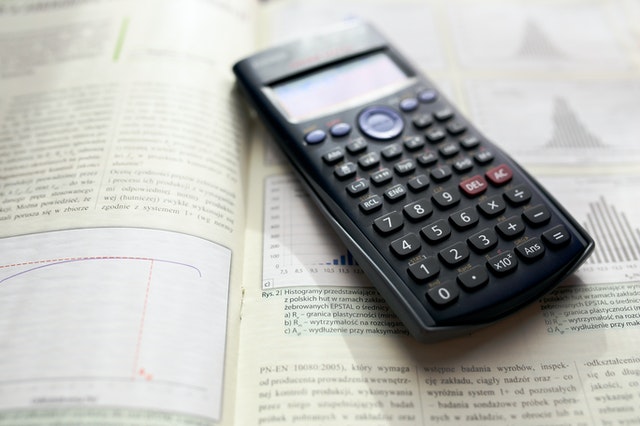 High stakes are a common target of widespread criticism. One way some systems have tried to avoid the negative side effects of high stakes tests is by having mid stakes tests that don’t exact punitive consequences for schools and educators who struggle and that provide support and assistance instead. Based on quantitative and qualitative research in 10 Ontario school districts over a decade, this article examines the impact the province’s EQAO test in elementary schools. In the early years, the test and associated measures yielded some benefits for raising achievement and narrowing achievement gaps, especially in literacy. Senior administrators also felt the test enabled them to establish a focus for intervention and improvement.

However, there were serious and increasing negative side effects with regard to teaching to the test, narrowing the curriculum, student and teacher anxiety, cultural bias of test items and language, avoidance of innovation in the years during and immediately before the grades being tested, and excessive concentration on raising the scores of children just below the point of proficiency at the expense of even higher-needs children.  The article concludes that the EQAO test, like similar tests is an industrial age anachronism in a 21st century world and reports the province’s positive policy response to the findings at the time.